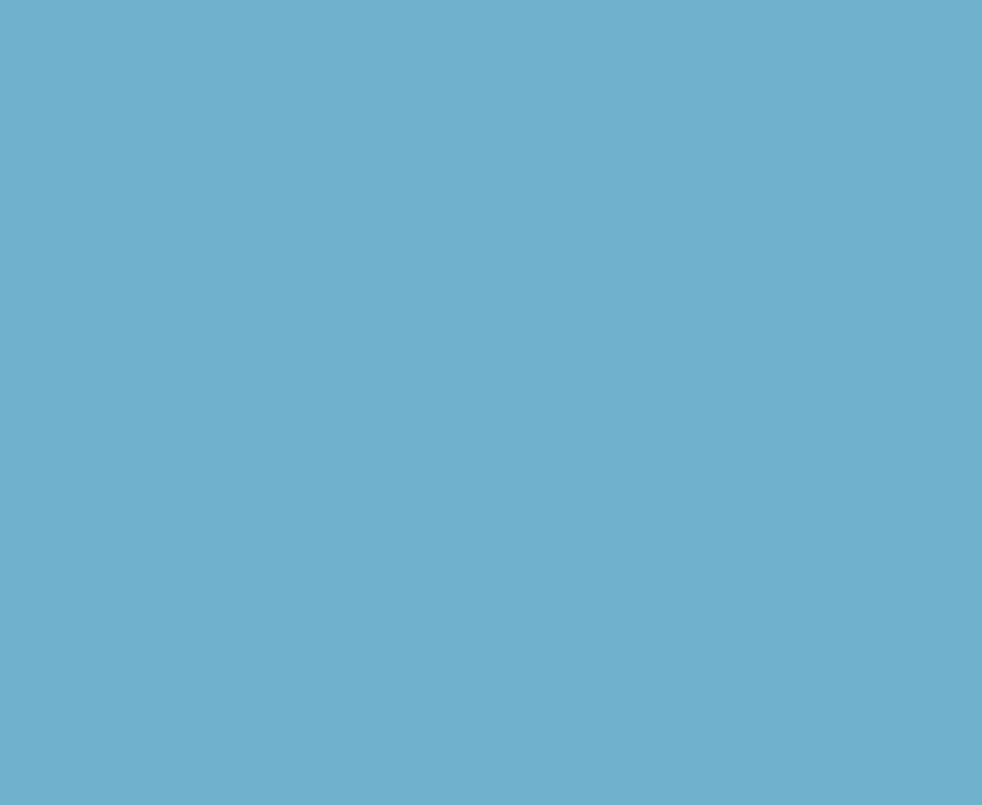 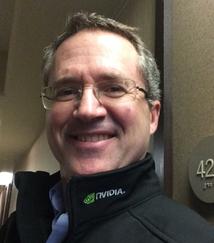 About the Authors
Initially, we did not include any personal information about us because we think our documentation stands on its own. However, since so many readers have asked about our background and motivation for writing these documents, we have included it here. Please know that for all of our professional and personal background, the most important thing to us is our commitment to the Lord Jesus Christ and His word, in all we say and do. The credibility of this document is not based on who we are (our qualifications or authority), but who Christ is, as revealed in Scripture.

Dr. Tim Davis
Prior to moving to Texas, Tim served as an elder at The Chapel, a newly-planted independent Bible church in Gainesville, Florida, where he taught a weekly Precept Bible study course. He also served for many years as a deacon in the Evangelical Free Church. Tim did his graduate studies in Electrical Engineering at the University of Illinois at Champaign-Urbana, where he served as president of the graduate chapter of InterVarsity in 1986, and where he met his wife, Connie. After his PhD, Tim held a post-doctoral position at CERFACS in Toulouse, France. He was a professor of computer science at the University of Florida for 25 years, and is now on faculty at Texas A&M University, where he works on problems in applied math, computational science, and sparse matrix algorithms. He is the author of the primary sparse solvers in MATLAB, a graduate-level textbook on the topic, and a handbook on MATLAB.  Tim's research is supported by the National Science Foundation and by the NVIDIA Academic Partnership Program. He teaches undergraduate and graduate courses on matrix computations, discrete mathematics, logic, numerical methods, computational science, data structures, and algorithms. His work is widely used in industry, academia, and government labs.  For example, Google uses his research in Google Street View.  In 2002-2003 Tim was a visiting professor in the Computer Science Department at Stanford. Tim is an Elected Fellow of the Society for Industrial and Applied Mathematics (SIAM), the Association for Computing Machinery (ACM) and the Institute for Electrical and Electronics Engineering (IEEE).  For more information, see faculty.cse.tamu.edu/davis.

Dr. Connie Davis
Connie holds a Ph.D. in Rhetorical and Communication Theory from the University of Illinois and has taught courses in public speaking, business and professional speaking, organizational communication, human communication, negotiation, and persuasion at the University of Illinois and the University of Northern Iowa. Connie grew up in the Evangelical Free Church, and her parents served as medical missionaries with the EFCA in the Democratic Republic of Congo when Connie was a young child. She has traveled throughout the world and has lived in England, France, and Africa. For over 25 years Connie was active in the local, district, and national Women's Ministries of the Evangelical Free Church of America as a dramatist, speaker, and Western District Vice President. As a member of The Chapel, she served on the steering committee and as a women's Precept Bible study teacher. Connie has been teaching inductive Precept Bible studies for the past 13 years, and has served as a national and international retreat and conference speaker. Married to Tim since 1987, Connie homeschooled their two children, Emily and Timothy, for 8 years.

Why we wrote these documents
These documents were written in defense of the faith, to counter the false teaching and mysticism of Renovaré we personally encountered taking root among believers in our former church (prior to The Chapel of Gainesville).  If you have any questions or comments about these documents, please do not hesitate to contact us at DrTimothyAldenDavis@gmail.com or davis@tamu.edu.